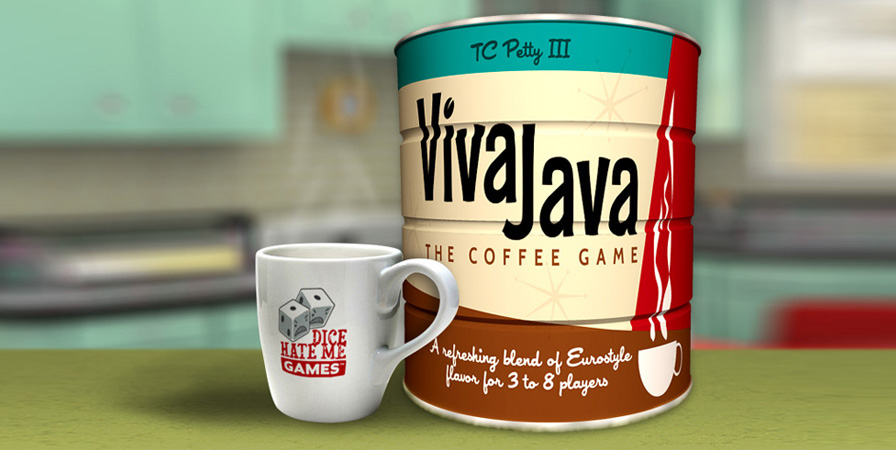 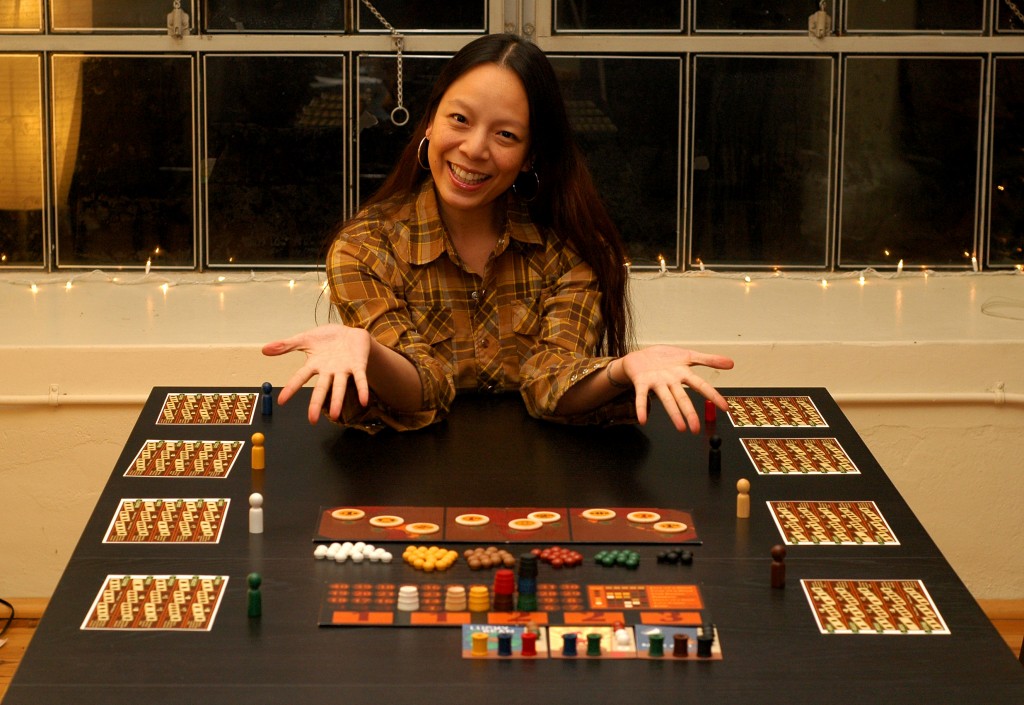 VivaJava: The Coffee Game is all about finding that perfect blend of beans to create the next best-seller in the coffee houses and kitchens of the world. Players will travel to exotic coffee-producing nations around the world to collect beans and gain fame and fortune.  But, in order to be successful, players will actually have to work together. Mostly.

Pre-release copies of VivaJava are now circulating, and VivJava will be available for retail sale the first week of November.

VivaJava is also listed here in the BoardGameGeek database. 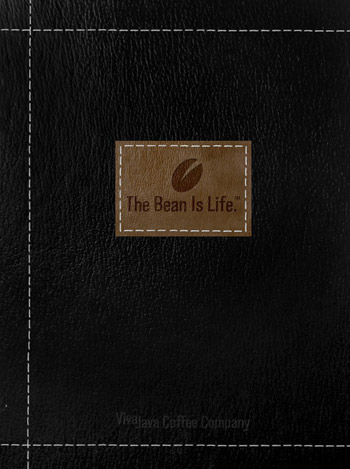 In the game, players send their researchers to hot spots around the globe to gather the perfect bean. This may bring them into contact with other players who are also on the hunt, creating a crucial choice: Go it alone and continue to research, or join forces with that opponent, hoping to combine beans from both player’s bags and share the score with a superblend. Going it alone with research can often prove useful as players spend time in the lab developing abilities that grant them an advantage. However, in VivaJava the bold taste of victory will go only to those players who are able to balance solitary research with cooperation amongst their fellow gamers.

The rich depth of varying strategies and social play will satisfy most players’ thirst for unique gameplay, but VivaJava has even more brewing. This flexible game can accommodate up to 8 players, and through smooth simultaneous actions, play is quick and constant with little downtime.

Want to know more details? Check out the rules for VivaJava: The Coffee Game!

The VivaJava Geekspansion was a special promotional expansion offered to Kickstarter backers during the VivaJava crowdfunding campaign. Although the Geekspansion isn’t available for retail sale, Dice Hate Me Games will be offering this special expansion in the future through giveaways on dicehateme.com, on Boardgamegeek and at conventions, like Origins 2013.

If you own the Geekspansion – or are just curious to learn more – you can download the official rules right here!